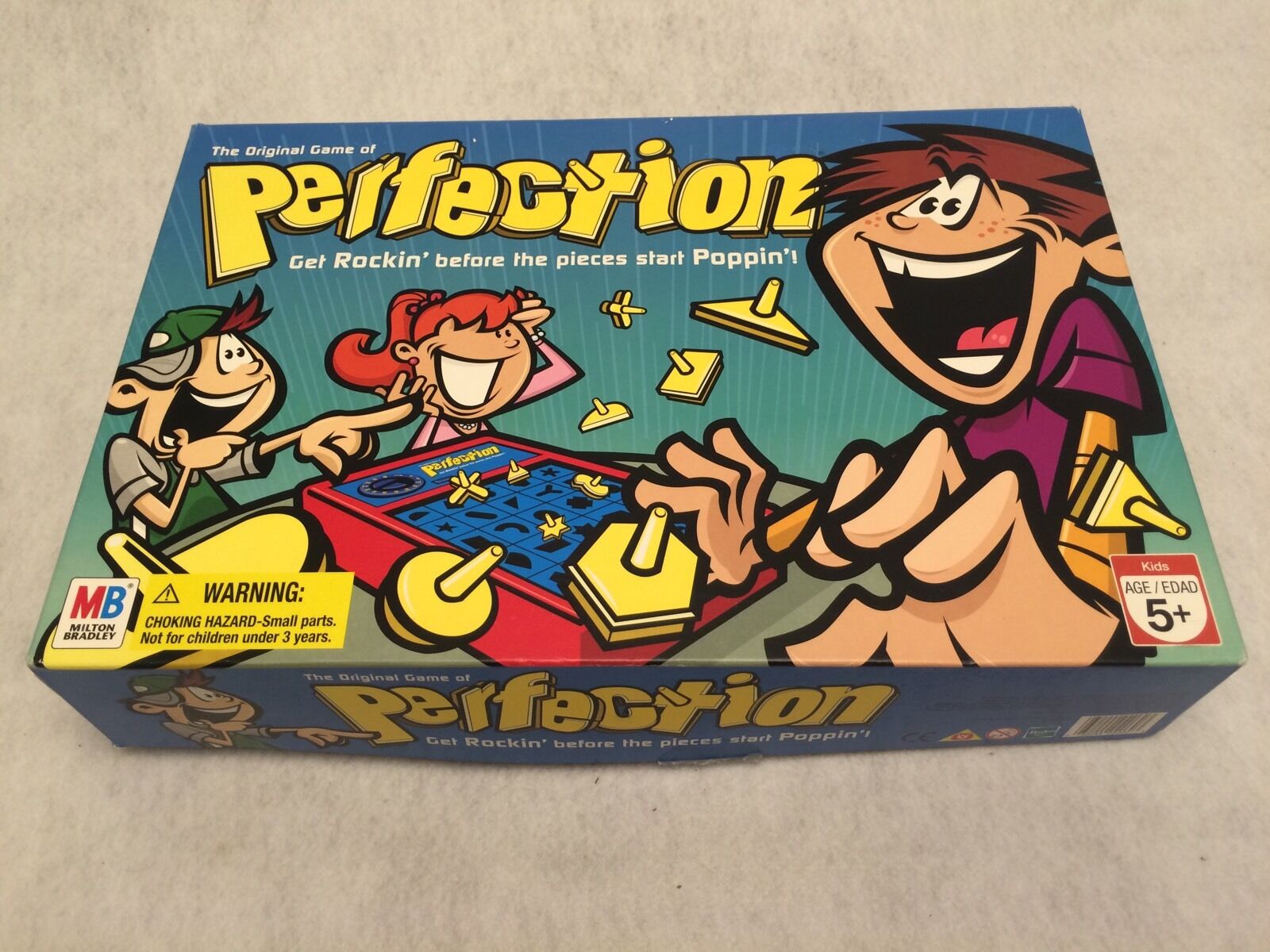 The Oracle Of Delphi Board Game TTT 2015